Stingray City: an Underwater Wonderland to Explore on a Luxury Yacht Rental in the Caribbean

Written by Gillon Hunter on Monday, 08 July 2013. Posted in Locations 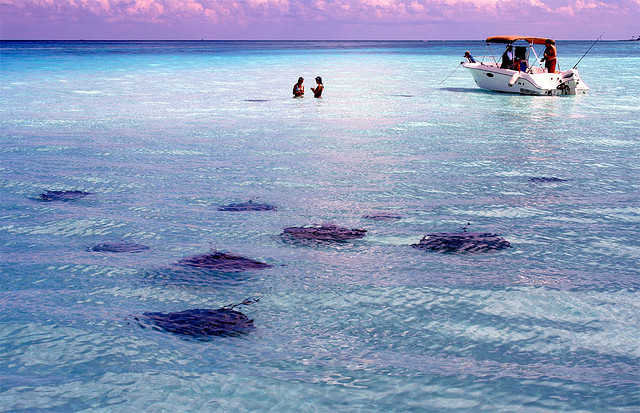 One of the joys of embarking on superyacht charters in the Caribbean is that you will experience things that you have only ever dreamed of before when you reaching these magical and mesmerizing shores.

There is the famous Seven Mile Beach, a seemingly never ending stretch of golden sand on the west side of the island which makes the perfect spot off which to moor on your luxury yacht charter and swim in the perfect turquoise waters.

But arguably the most popular attraction of the Cayman Islands is Stingray City, an underwater wonderland which is now considered as one of the best sites for divers in the Caribbean. 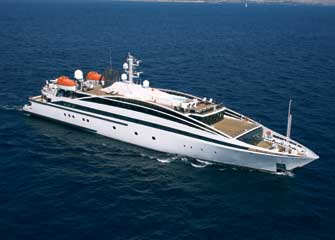 While Turkey’s commercial centers remain the target of anti-government protests, leaders in the yachting industry remain confident that yacht charter in Turkey will be unaffected.

Protests from the far left have shaken the countries cities for four weeks with protesters and police clashing almost daily. It is a different story in Turkey’s coastal areas where small picturesque villages and stunning scenery retain their allure, apparently unaware of any problems elsewhere in the country. 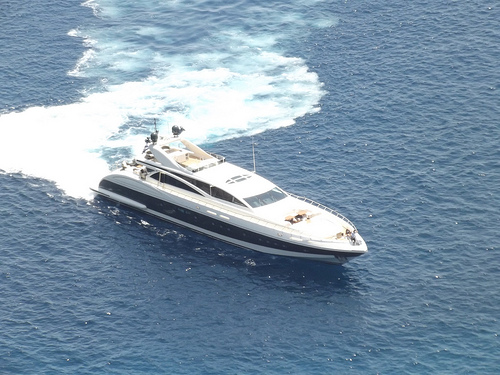 A life long dream for so many is to be able to board their very own yacht, cruise out to the finest, most luxurious destinations in the world, accompanied by those closest to them. This can be seen as aspirational, the defining mark of somebody that has ‘made it’; sipping champagne, lounging in the warm summer rays on the top deck in the middle of the ocean. The stumbling block often comes in the form of the big price tags that these yachts demand.

This no longer has to be an unattainable dream, on account of Absolute World’s fractional yacht ownership scheme. Put in place for those who may not have the massive outlay required to purchase one of these deluxe vessels outright, but wants to indulge in its many benefits. Known by the rich and famous as the perfect recreational pastime, all that is left to do is imagine yourself gently cruising along, asking the captain to stop off in order to savour and immerse yourself in the local culture.

Gourmet Food Deliveries For All Your Yacht Supplies

Gourmet Deliveries provides exceptional service to their many clients on the French Riviera, in Monaco and around the globe. Providing gourmet food deliveries with a full range of produce for both galley and interior, they are one of the most popular providers of yacht supplies on the Riviera. It is not a surprise that this company is a favourite within the yachting community, for those of you who are busy with other things, it’s simple and easy to order everything through one company dedicated to fulfilling your many and varied needs.

Gourmet Deliveries are based at the largest fresh produce market on the French Riviera and on Paris Rungis market, making them ideally placed to provide the highest quality local and imported fruit and vegetables, as well as many other essentials for yachts. Their products are all sourced fresh from the market, individually selected and carefully packaged to avoid damage and ensure outstanding and lasting quality.

Saving Time Around the Cote d’Azur by Helicopter

Written by Gillon Hunter on Monday, 17 June 2013. Posted in Locations

Fly from location to location by helicopter to save time during your Cote d'Azur holiday. 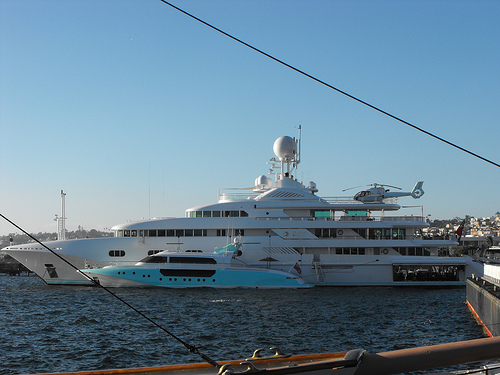 hen your luxury yacht is docked in one of the Cote d’Azur’s famous ports, what better way to visit neighboring towns than by helicopter. The French Riviera is home to several hotspots, the small principality of Monaco, Saint Tropez to the west and the world famous Cannes between the two.

To go from West in Saint Tropez to East in Monaco can take two hours, especially during the peak season months, when the roads, which meander along the gorgeous coastline, are most congested. This area, known as the playground of the rich and famous, has a solution to this inconvenience; Heli Securite – your premier helicopter airline for this beautiful area of Europe.

Yacht Ownership - Having all the Fun, but Sharing the Price

Who hasn’t dreamt of those sea sprays on your face or sun in your eyes as you look out at ocean from the helm; owning a yacht for many can be the dream recreational experience that’s a little out of reach. However, with fractional yacht ownership, where price used to be the biggest hurdle, destination will now become the most difficult decision of the day.

Smart Yacht, a luxury yachting and lifestyle company, are now offering the opportunity to guide clients along the shared yacht ownership process, catering to your every need and prerequisite. The team of specialists aid in finding the boat personalised and best suited to you; taking into account any range of budget, upholstery choices and crew requirements, in order for you to know your investment will soon be whisking you away on an unforgettable voyage. 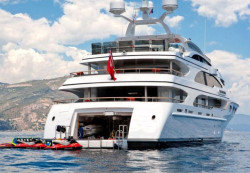 Named after the late spiritual leader Sai Baba the M/Y Sai Ram is an awe inspiring Benetti superyacht and has recently undergone an interior refit. With Oriental Asian influences the design has been well thought out by its Italian owner and is great for family or business yacht charter with a style that is contemporary and minimalistic. This theme flows nicely throughout the boat with oriental art and spiritual carvings in nearly every room.

Family is not often considered when people think of Luxury however, the recently refurbished and renamed Benetti M/Y Jaguar is truly special and is a cut above the rest when it comes to family yacht charter. As soon as you step on board it’s like you’re in a separate world, Francois Zuretti did the interior design and succeeded in making the yacht feel incredibly spacious with a beautiful minimalist modern style.

Introducing one of the world’s most extravagant luxury mega yachts ever built for the exclusive yachting world, The Sovereign. Most certainly built for kings & queens, monarchs, and the millionaires and billionaires of the world, this magnificent creation is made by the genius engineers and designers of Sweden based company Gray Design. 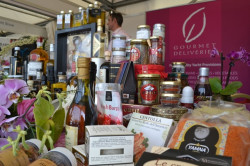 The five hundred and ninety feet mega-yacht is called “Azzam” and for the moment it’s owner is shrouded in secrecy but is believed to be Prince Alwaleed of Saudi Arabia.